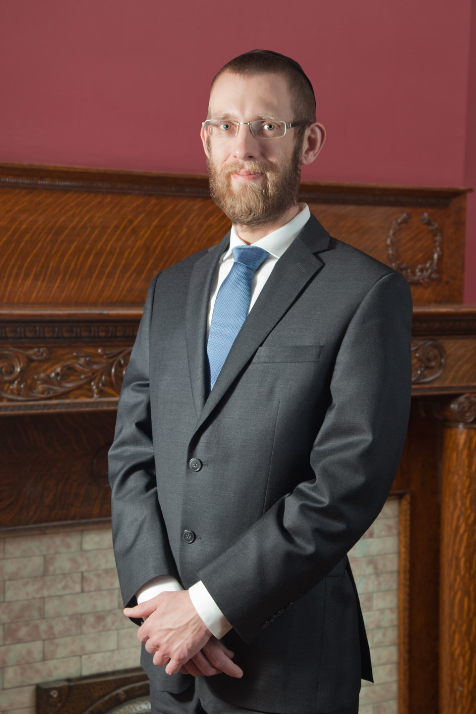 Yosef joined the Rincon Law Group in 2016 as an associate litigation attorney. In this role, he frequently represents motor carriers and their drivers in wrongful death and catastrophic injury actions. He enjoys and thrives in the hands-on aspect of guiding motor carrier personnel, including drivers, through what at first appears to be a perplexing and intimidating litigation process.

Yosef is married to Karina and enjoys running, reading, the outdoors, and studying languages.

Rincon Law Group, P.C. has prepared these materials for informational purposes only. This website does not contain legal advice. This information is not intended to create, and receipt of it does not constitute an attorney-client relationship. Online readers should seek professional counsel before acting upon this information. Do not send us confidential information unless and until you have established a formal attorney-client relationship with Rincon Law Group, P.C. and received authorization from one of our attorneys to send us confidential information. Unless otherwise indicated, attorneys at Rincon Law Group, P.C. are not specialists in a specific practice area and are not certified by the Texas Board of Legal Specialization.